I just think that this is part of my responsibility as pyro to keep this place alive hehe..^____^ 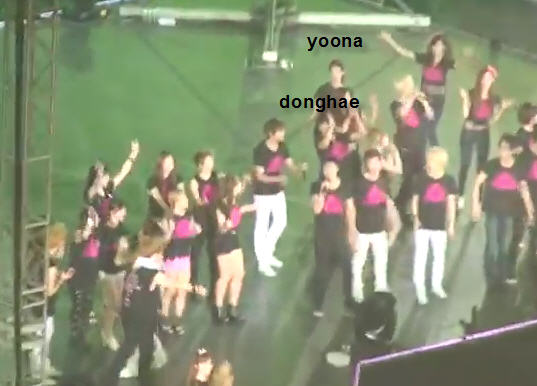 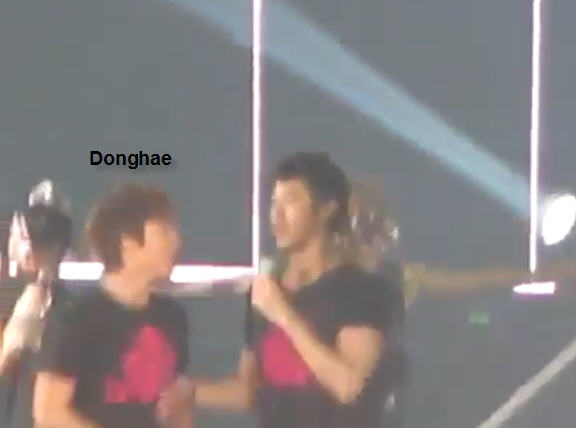 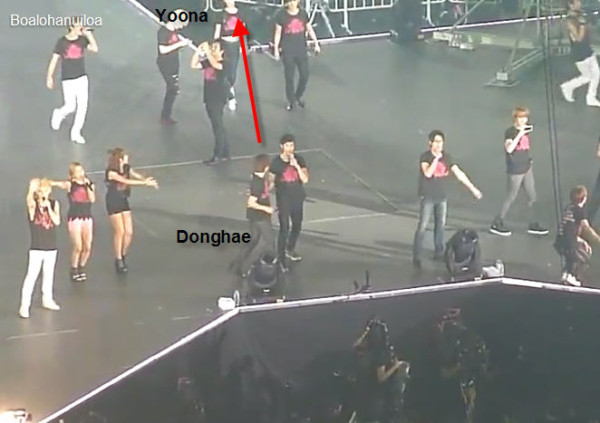 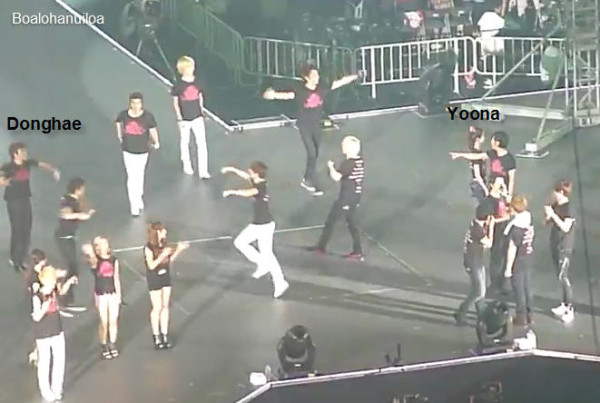 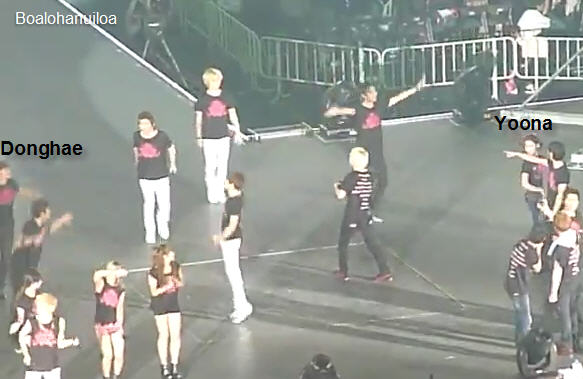 cr; oleracea
i just making an update since there is still many people visit this site so this place will not look so dead.hope you guys don't mind. ^^

nantian at The Last Sunrise
Title: The Last Sunrise
Pairing: Yoonhae (Yoona x Donghae)
Genre: Drama, AU
Rating: Somewhere in the middle of G and PG? Well, not much violence so I guess it’s safe to put G here.
Warning: Implied character death. Yes. As much as I do not want any of them dying but I feel like writing something tragic. Don’t get the wrong impression. I still love the characters.

Title: Y
Type: Song Fiction
Couple: Lee Donghae (Super Junior) x Im Yoona (Girls' Generation)
Author's Note: Hey everybody! Ann here. Squash. It's been an eternity since I last updated my Live Journal, and I'm so sorry for that. It's just that I've been so busy with school and I've been lacking inspiration to continue my hanging YoonHae fic. Hopefully, some writing bug will bite me soon and have me super duper inspired. Anyway, hope you enjoy the pretty short prologue of my little YoonHae songfic. Comments will be well-appreciated. :)

Thissite has been very quiet lately. And fortunately for us shippers, SM finally decided to put SNSD and Super Junior together again in one show.

There may not have been much of a YoonHae interaction in this since during the interview Donghae and Yoona sat on opposite ends. 0_0 But at the end of the show though, when the two groups sang "Hope" there were vague interactions. Like Yoonhae looking (or was it speaking?) to each other behind Eunhyuk. And this!

Yoona went to the side of the stage to bring to the stage the two kids whom they helped earlier (both of whom said that Yoona were their favorite among the SoShi unnies) and brought them to Donghae's side. Don't they look like a happy family? Minus Kyu lurking behind though. :)) At the end of the song though, in Donghae's usual fashion, he shied away and went to the other end of the stage!!!! --__--
Guys have you seen this it's recent but  i don't know if it's old look

i just helping updating new things about yoonhae.i hope this site will not dead.=\

I already spazz at the forum along with sushi & other pyros at the forum.There is long word so i make it short.Some pyro already make the cut about the hidden moment we talked.

are they smiling to one another?we never know..=/
but still donghae can't let his eyes off yoona that make him look up just to see the girl on the sceen..XD
Collapse